Bret’s family were farmers in Dubois County, Indiana. One of the cornerstones of farm life is the necessity to make and repair things. Bret learned from an early age to saw, nail, and glue wood. Taking his bicycle apart and reassembling it was another favorite childhood activity. Although non of his family were into hotrods, Bret was very much into them by his teen years and beyond. His first car was a 1967 Buick Lesabre that led to a wide variety of Chevelles, Mustangs, and other musclecars. In 1987 Bret was hired by a rep company, World of Proformance, in Orlando, Fl as a tech rep for a variety of racing companies on the NHRA drag racing circuit. In 1990 he went to work for Blower Drive Service in Whittier, Ca as mobile display manager. In 1995 he married fellow hotrodder Sharon Boeglin. In 1996 they started Air Ride Technologies...now known as Ridetech. After 40 plus years of making cool hotrods, receiving countless awards and magazine articles, and making the finest suspension components in the world, it is no wonder he has chosen to give a bit back to others who want to MAKE things!

Sharon learned the art of making clothes, quilts, and delicious food early on from her family. The oldest of 4, she was known as the mother hen of the family. Her dad was a truck driver, spending days at a time on the road. They lived on a small farm as was common for the times. She learned to cook and sew clothing from her mom. Skills such as tractor driving, gardening, vehicle maintenance and farm handyman jobs were taught to her through life experiences from her dad. Sharon’s grandmother taught her applique and the use of a treadle sewing machine. At an early age she fell in love with fabric and quilting after visiting an aunt that spent an afternoon showing her dozens of quilts she’d made. Time was at a premium during the early years of working at Ridetech and raising two children. Sewing took a backseat and cooking for her adventurous home and work family filled her spare time. She now spends her idle hours making afghans and quilts for family, friends and favorite charities. 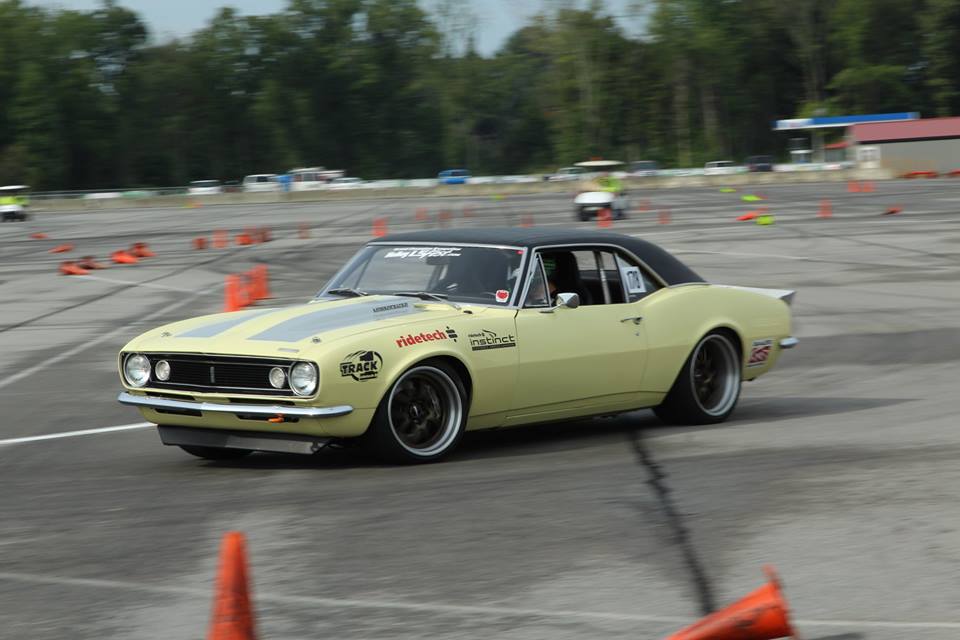